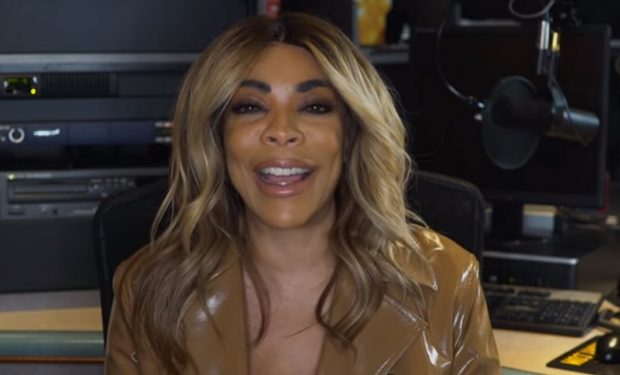 On the season premiere of Watch What Happens Live!, host Andy Cohen welcomes fellow TV host Wendy Williams to the clubhouse. There’s a lot to talk about. In April, she filed for divorce from her husband of 22 years, Kevin Hunter, who used to be the executive producer of her daytime talk show, The Wendy Williams Show. According to Williams, Hunter had an affair and had a baby with another woman. Williams has since put her New Jersey home on the market and moved to Manhattan, where she’s dating.

Williams isn’t the only one in her family on TV. Her gorgeous and talented niece Alex Finnis joined the Local 10 ABC News team (WPLG) in Miami, Florida in 2018. This week the 29-year-old TV reporter has been covering Hurricane Dorian. She also covers everything from gas station robberies to cat rescues (see below) — and she’s getting more air-time as an anchor!

After graduating from St. John’s University in New York (class of 2012), Alex has been paying her dues. She even interned at The Wendy Williams Show during the summer of 2009!

P.S. Before Williams launched her TV show, she was with New York City’s radio station WBLS… for eight years. She recently recounted her radio days in the interview below.