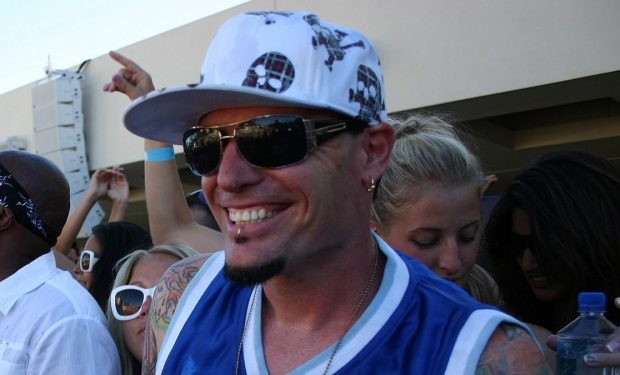 In July in the Bahamas…