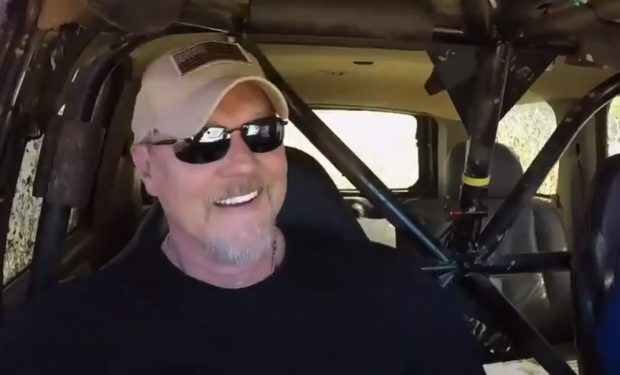 Trace Adkins on Straight Up Steve Austin on USA

On the reality TV show Straight Up Steve Austin, the former WWE wrestler goes full country for the day on the ranch with country singer Trace Adkins. When not on the road or on stage, 6’6″ Adkins spends time with his family including his gorgeous daughter, professional model Brianna Adkins. The 18-year-old recently signed with AMAX Army modeling agency, see photos below.

Adkins has two daughters, Tarah and Sarah, with his first wife, Barbara Lewis, and three daughters with his third and current wife, Rhonda nee Forlaw Adkins — Mackenzie, Brianna, and Trinity.

That’s Mackenzie, 21, with little sister Brianna in white bikinis below…

They went to Bonnaroo together too!

Straight Up Steve Austin airs Mondays at 11 pm on USA. [NOTE: Get the USA Channel digital app and watch any show! It’s free to download.]

HELL YEAH!!! TCB RT @USA_Network: Mondays can be a drag. @steveaustinbsr is here to fix that. Catch Straight Up Steve Austin on Monday, August 12 at 11/10c on USA Network and it will become your favorite day of the week. pic.twitter.com/yuKk69dHpg