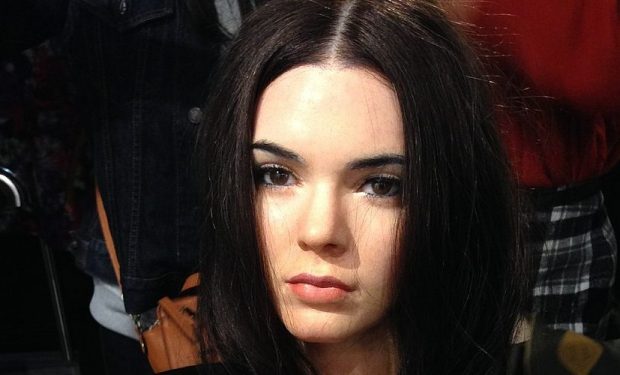 One of the fun things about Instagram is the celeb reactions to the celeb goings-on. It makes us regular folk feel like we’re in on the scene, sitting around the corner table at the club too, waiting for the bottle service to get a move on. Sometimes we even catch a snippet of what seems like real conversation — like when Khloe Kardashian took one look at this photo of Kendall Jenner (looking like Bianca Jagger at Studio 54) and Khloe just wrote “Lick me.”

It’s what probably a million or two people also thought — and/or desired. But here it’s just playful banter between family members. Khloe couldn’t help herself no doubt because the photo just demands a reply, right?

More than 3 million people liked it, a good number even for Kendall. A big percentage of the other comments are LB though, a typical reaction to a Kendall post — just like Kylie’s.