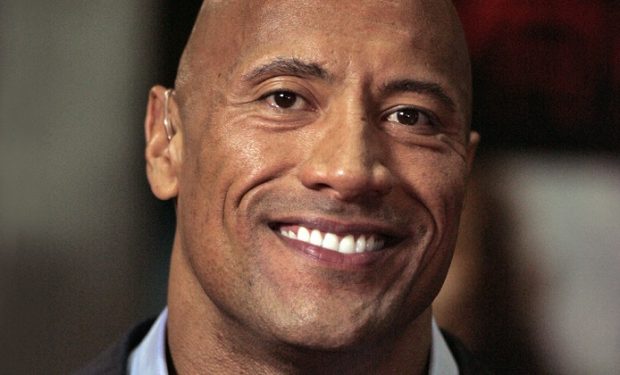 Dwayne “The Rock” Johnson has had so many careers, and yet they are all rolled into one, painted on one canvas at the end. While most college students are just finding their way pre-career, elite athletes like The Rock are already in the first phase of their career — in The Rock’s case playing football for the #1 University of Miami football team. This is long before wrestling and movie superstardom.

The Rock’s former teammate and Heisman Trophy winner Gino Torretta surfaced the throwback pic above from his very, very full sports scrapbooks. The pic sent The Rock strolling down memory lane. But instead of just waxing on about the good times and lost youth, Johnson remembers for his fans all he went through physically in college. They lost the National Championship game to Alabama, but The Rock emerged stronger for the experience despite the hardships he describes.

As he writes, “he learned a lot. I was banged up most of my college career (shoulder reconstruction, three knee surgeries and blew my back out with two total ruptures of my discs) but man these years were formidable and defining. Made some good friends and we took pride in being the hardest workers in the country.”

The college years are “formidable and defining” for nearly everyone who goes through them, but The Rock learned what he still practices — especially “being the hardest workers.” That’s his fave hashtag to this day: #hardestworkersintheroom