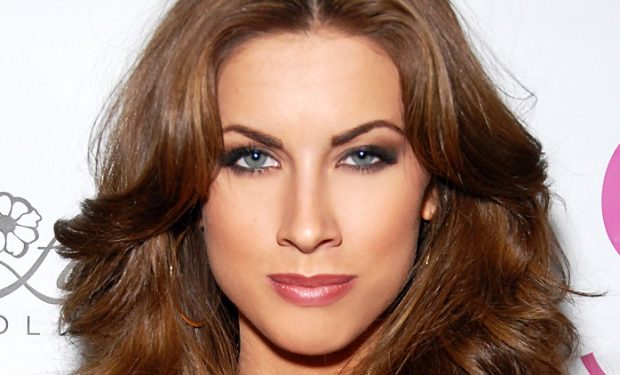 The 2019-2020 NFL season has begun and the Houston Texans face the New Orleans Saints at the Mercedes-Benz Superdome for their first meeting since 2015. The Saints will rely on NFL passing leader Drew Brees. The Texans have four quarterbacks ready to go – Deshaun Watson, AJ McCarron, Joe Webb and Jordan Ta’amu.

Five months after having her second baby, she posted the snakeskin-print tankini pic above with the caption: “2 babies and 5 months later I feel like I’m finally getting my bod back.”

The selfie in the dressing room above is what she looked like one month after having her first son. She said she gained 44 pounds during her pregnancy, “so this post isn’t meant to be ‘humble.’” She added: “Say what you want, but I feel great about myself even with the extra cellulite on my butt and stretch marks so shoot me if I felt banging for once in this bikini.”

The Houston Texans vs. New Orleans Saints game will air Monday, September 9 at 7 pm on ESPN. It will be followed by the Denver Broncos vs. Oakland Raiders game, scheduled to air at 10:15 pm.