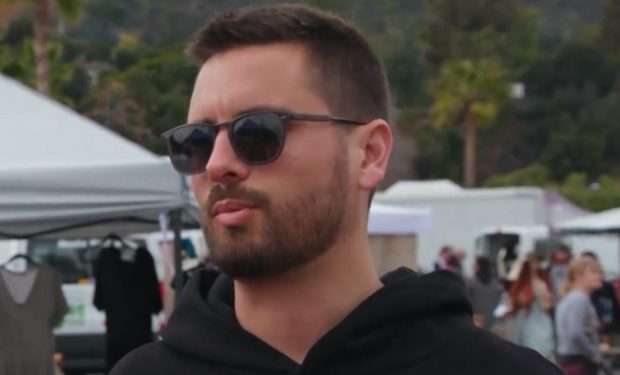 While Keeping Up with the Kardashians TV reality star Scott Disick, 36, is filming and promoting his own show, Flip It Like Disick. Disick, Kourtney Kardashian‘s ex and father of her three children, also finds times to have fun with his 21-year-old girlfriend Sophia Richie.

With or without Disick by her side, the model and daughter of singer and American Idol judge Lionel Richie, little sister of Nicole Richie, godchild of the late Michael Jackson) is often posing in a string bikini. When she crouched down in the tiny leopard print bikini below, fans said she was bringing it “to another level.”

In Venice she rocked a Christian Dior bikini…

Flip It Like Disick airs Sundays at 10 pm on E!