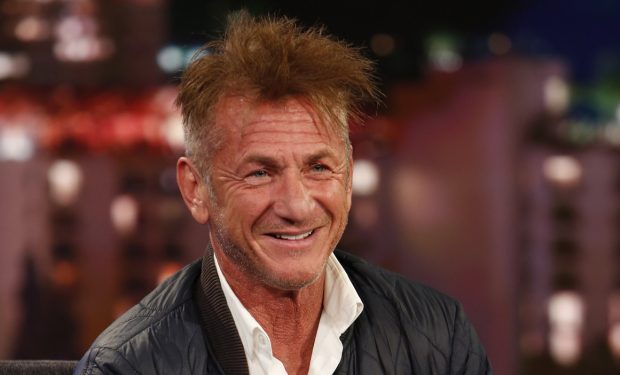 When Penn isn’t giving interviews, he’s filming (and directing) his next project, Flag Day, with his gorgeous children — daughter Dylan Penn and Hopper Penn. Dylan plays the daughter of a con artist (Sean Penn) who struggles to come to terms with her father’s past. (The younger Penn actors’ mom is Penn’s ex-wife, actress Robin Wright.)

Flag Day is based on Jennifer Vogel’s memoir, Flim-Flam Man: The True Story of My Father’s Counterfeit Life

When not on a set, Dylan — who is a mini-me of her mother! — enjoys being a twentysomething (28 to be exact) which often includes having fun in a bikini.