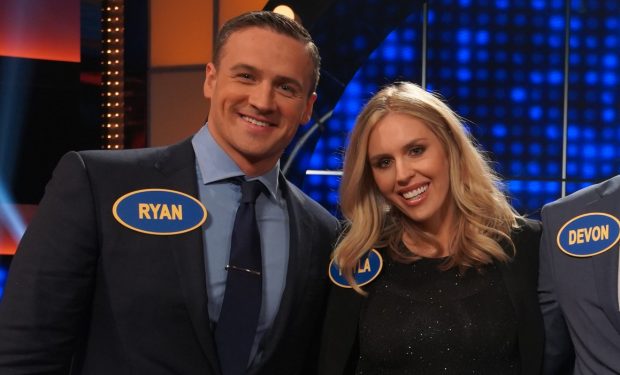 How does the mom of two look so amazing? She says in the video below that she tries to do each 10 reps of each exercise three times. And she wears a stomach band “to help me sweat more of the #postpartum tummy out.” In August she wrote that she aims to lose 30 lbs.!

It looks like all that hard work is paying off!