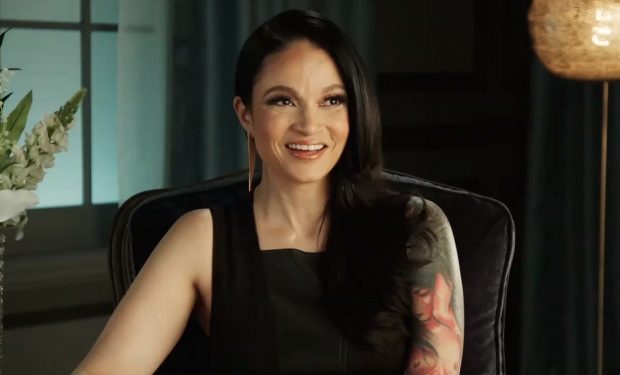 On the Growing Up Hip Hop: New York episode “Have Your Cake & Eat It Too,” while YDB deals with his baby mama and side chick Da’Zyna (Flavor Flav’s daughter) at his birthday party, Charli Baltimore’s daughter Siaani arrives in New York.

Charli was part of Irv Gott’s Murder Inc. back in the day. Now she’s offering to manage Sianni who’s been DJing in Philadelphia for the past three years.

It’s hard to believe Charli is the mother of a 24-year-old, but she had Sianni when she was 21. They look like twins! Gorgeous twins!

People tell her all the time that she “looks like a youngin” and her bikini body supports the claim. She’s also “very young at heart,” says Sianni.