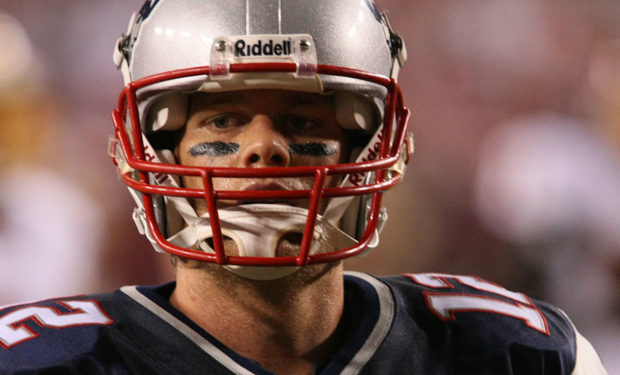 He became the bane of the talking heads on NFL Sunday programs, but newly signed Patriots receiver Antonio Brown lives by his own rules and likely doesn’t care much that Terry Bradshaw “doesn’t like people like this.” You know who Brown does care about? Three guys, total, if he’s as savvy an entrepreneur as his walk indicates.

The second guy (head coach Bill Belichick) can call his number and get him downs, which enables the first guy to do his work.

And the third guy, Patriots owner Robert Kraft can write the checks — and Kraft can ultimately decide he wants Brown around long enough to contribute to the Patriots winning culture for the foreseeable future, not just to move the chains this season. Brown’s option for a second year is reportedly $20 million.