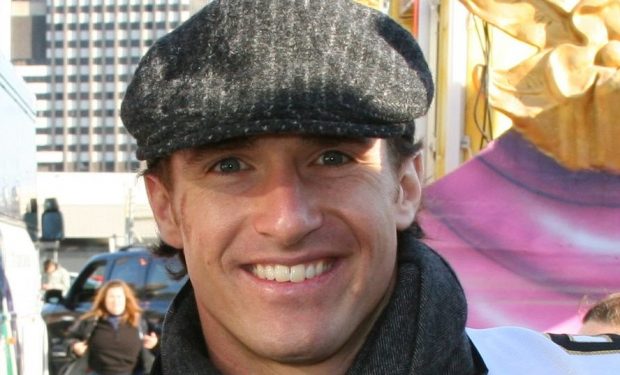 Drew Brees is a very, very good NFL quarterback. The undersized New Orleans Saints superstar out of Purdue University is also a very, very religious man. Brees recently encountered and addressed what he thinks is a mischaracterization of his views about support of LGBTQ people.

Leaning forthrightly on his religious grounding, Brees took to social media to say that he was merely encouraging children to bring their bibles to school — and that he was perplexed that his support for Bring Your Bible To School Day resulted in his being linked unfavorably to the LGBTQ intolerance associated with the organization (Focus on the Family) that sponsors the day.

Brees released his video in order to “set the record straight.” (The wording there was clearly just an unfortunate pun — using straight rather than, say, clear or some other word that doesn’t mean, in contemporary culture, the opposite of LGBTQ.)

Brees speaks eloquently and plainly and says clearly that he lives his life with the intention to “love, respect and accept ALL.” This is, after all, a man who is a frequent guest of and wildlife supporter with America’s most famous lesbian, Ellen DeGeneres. The prejudice he’s accused of doesn’t compute.

Still, many people accused of bigotry of any kind are prone to defend themselves with the unhelpful trope: I can’t be that, some of my best friends are gay/black/Jewish/etc (for accusations of gender, race or religious intolerance). Brees, to his credit, doesn’t fall back on this trope, despite his relationship with DeGeneres. He asserts what he believes, plain and simple, without justifying his stance by making a specious “some of my best friends” claim.

Brees was captured in a web that’s increasingly hard to avoid in an interconnected world. You may shop at Walmart and not support the store’s selling of certain ammunition, you may attend Catholic mass and not support the abuse of young children by the clergy, and you may — as Brees does — support children carrying their bibles to school without embracing all the tenets of the organization that sponsors this program.

You may also watch the NFL this Sunday while wishing it wasn’t a virtual guarantee that some of the players on the field will be affected by CTE down the road. But if you want things perfect, then you’ll have a hard time supporting anything.