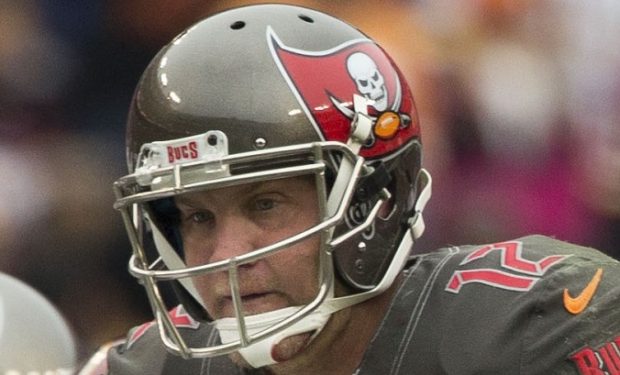 After his last two season with the New York Jets, NFL quarterback Josh McCown retired in 2018. He was working as an ESPN analyst when the Philadelphia Eagles asked him to come out of retirement after Carson Wentz’s backup quarterback Nate Sudfeld broke his wrist in August, Sudfeld’s backup Cody Kessler suffered a concussion, and Eagles backup QB Kurt Benkert suffered a toe injury.

When not on the field or on ESPN, the 40-year-old McCown was spending time with his wife Natalie McCown and their four children — including his gorgeous daughter Bridget McCown who just turned 21. See cute montages of the University of Tennessee student (class of 2021) above and below.

McCown wrote to Bridget on her birthday: “Thoughtful, kind and loving are qualities that always seem to guide you.”