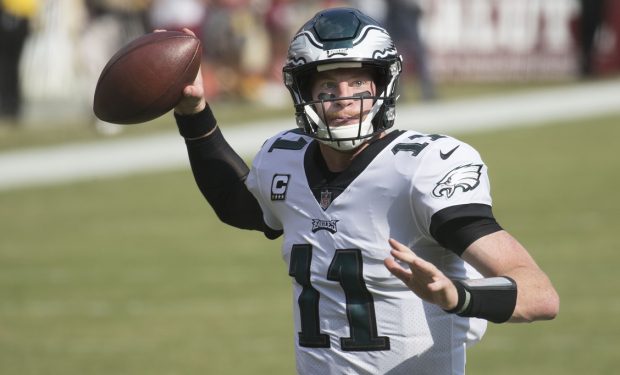 The Los Angeles Chargers have three quarterbacks on their 2019-2020 roster including veteran Philip Rivers, Tyrod Taylor, and NFL rookie Easton Stick. Stick was drafted by the Chargers in the fifth round of the 2019 NFL Draft after playing for North Dakota State University.

At North Dakota, Stick earned the record for most wins by a starting quarterback in NCAA Division I FCS history, and was also Carson Wentz‘s backup there as a freshman. (Wentz went on to win Super Bowl LII with the Philadelphia Eagles.)

The #Chargers just got a fascinating prospect: Carson Wentz’s old backup at North Dakota State, Easton Stick, who might be able to do more than play QB … https://t.co/EHf4TToeuA pic.twitter.com/USsZ3OWYS8

23-year-old Easton Stick hasn’t left much of a footprint on the Internet. There is no official Twitter, Facebook or Instagram account under his name. Thank goodness TV cameras were on hand to capture his first NFL touchdown on August 24 against the Seattle Seahawks (who won 23-15). See video below.