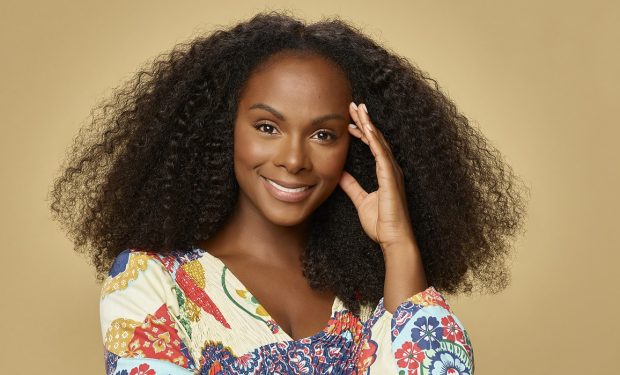 The black-ish TV show spin-off mixed-ish starts with Bow Johnson (Tracee Ellis Ross) telling her kids about what it was like growing up in a mixed-race family in the 1980s. Her white father Paul (Mark-Paul Gosselaar) and her black mother Alicia (Tika Sumpter) thought leaving their hippie commune and moving to the suburbs would provide a better life for their kids.

James is known for his roles on Tyler Perry’s The Haves and the Have Nots (Officer Justin), and in the 2008 horror film Prom Night (Denny Harper), among others.

Check out James and his incredible 6-pack abs in the commercial below for Colt 45 and Old English beer!

Muscarella often plays the bad guy bully/jerk. See his reel below. Warning: He curses, A LOT!