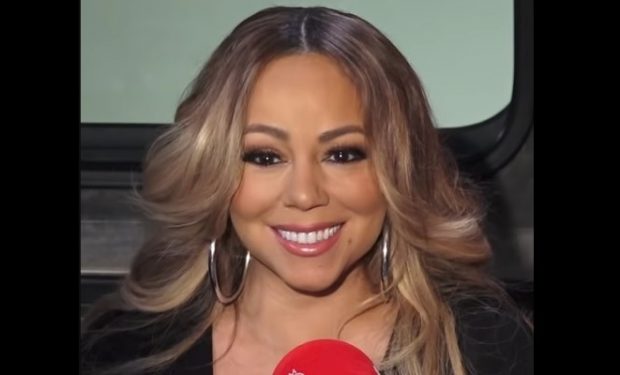 Before releasing her new music, In the Mix, for the black-ish spin-off TV show Mixed-ish, multiple Grammy Award-winning singer Mariah Carey has been celebrating the 22nd anniversary of her album Butterfly, and, well, having fun living the life of a true diva.

She’s been working out!

In the video below, in a string bikini, sitting on a boat, sipping wine and in front of a giant bowl of tortilla chips, Carey sings backup with a recording of the late great Prince and his song “When you Were Mine” from his 1980 album Dirty Mind. And yes, that is Maxwell chiming in.

Below is a sneak listen to the theme song for the black-ish spin-off Mixed-ish, Carey’s In the Mix…