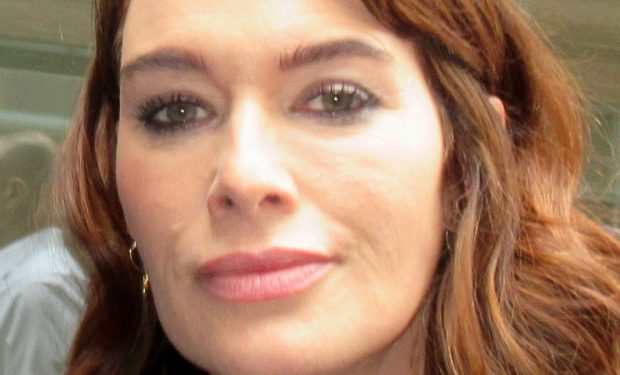 Game of Thrones once again leads the number of nominations (32!) at the Emmy Awards this year. Four of the six actresses nominated for Best Supporting Actress in a Drama are from GoT: Gwendoline Christie (Brienne of Tarth), Lena Headey (Cersei), Sophie Turner and Maisie Williams. (Fiona Shaw of Killing Eve and Julia Garner from Ozark are the other two nominees.)

Prior to the Emmy Awards ceremony, Headey posted the bikini photo above with the hashtag #redweddingdays. The Red Wedding was a massacre that happened during the War of the Five Kings, which was depicted in Season 3 of Game of Thrones in 2013.

The 71st Annual Primetime Emmy Awards will air on Sunday, September 22 at 8 pm on FOX.