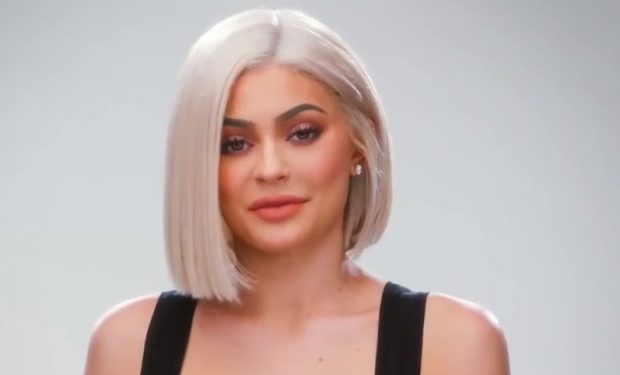 The billionaire entrepreneur Kylie Jenner is lending her unique assets to Playboy magazine as the famous publication tries to reverse its fate in the digital age. Once the pleasure palace domain of Hugh Hefner and his bunnies, Playboy is again reinventing itself for the woke 21st century. Is there a place for it? Nothing like tossing a Jenner in the mix to find out.

Jenner just released this teaser of her appearance in Playboy, with photos by Sasha Samsonova. It’s a close up of Kylie’s curvaceous torso, faceless and gleaming.

As usual, Kylie has fans thrilled and scolding both. You are “so beautiful Kylie,” writes kin Khloe Kardashian. And so many agree. As in: “this is so hot!!!!!!! You’re gorgeous.” Of course, naysayers and haters abound, though they seem to care for rather than just want to pile on Kylie: “Your beautiful wtf you do this ?!!! Your Face is beautiful but you presented your body for clicks WHYYY ???”

One person with doubts seems to have understood Kylie’s motivation, or at least offers a pretty good guess: “You’re an entrepreneur… billionaire,.no need to be flaunting yr goods all over…but i guess u’re aiming to be a thrillionaire now.” One wonders have the fans not been paying attention?