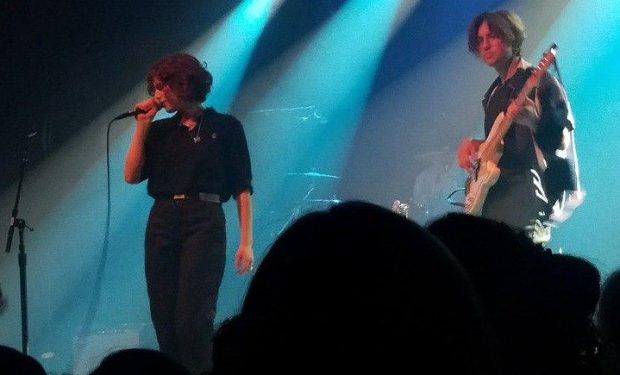 The current pop-star-most-like-to-explode title holder is King Princess, 20, who comes by her royal stage name naturally: she was born to the business. She grew up around her father’s music studio in Brooklyn, where she virtually inhaled the industry — for better and for worse. (She is also descended from the wealthy family that founded Macy’s — her great-great grandparents died on the Titanic — so king and princess really work for her.)

But one thing she didn’t have to deal with the way some rising female stars must was the predatory men who populate the biz. King Princess told Vanity Fair she got a sort of pass there — because she is gay. “Being gay gave me more respect than I saw given to a lot of straight women in similar situations,” she told the celeb-focused mag.

King Princess’s EP on Mark Ronson‘s Zelig label put her in the upper echelons of pop. Dropping her first full-length LP she’s looking to stay there. She identifies today as “genderqueer” according to the interview, and her name represents that part of her perfectly too: “very in-between and fluid.”