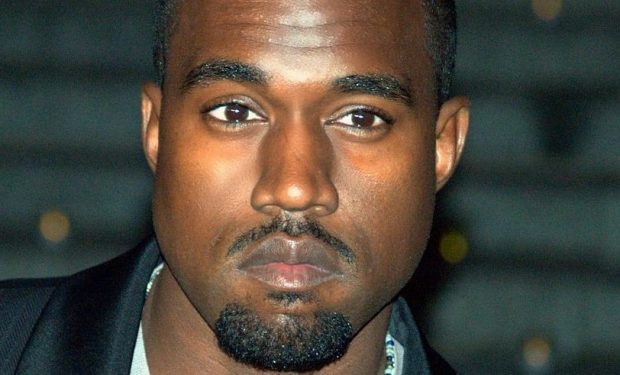 Sean Combs aka P Diddy led the three-day Revolt Summit in Atlanta over the weekend. Many hip-hop and rap artists attended including Timbaland, Jeezy, DJ Khaled, Remy Ma, and T.I. While Jeezy held the stage and discussed “The Art of the EnTRAPreneu,” T.I. addressed “Hip Hop & Politics” with Killer Mike, Eboni K. Williams and Candace Owens.

Many of the Revolters were able to attend Kanye West‘s Sunday Service, which was also in Atlanta this week.

Tip captioned the photos of he and West together (below): “No matter what go on…He’s Always gon be my brother ✊🏽 Love to see him at peace with his self again. Felt like the old Ye’… With a new purpose. Made my day.”

In the video below, West talks about the power of God and the Devil. Around the 7:25 mark, he says, “The devil had me chasing a gold statue.”

In the video below, West turned the Ginuwine song “So Anxious” into a gospel song…

Hol on Kanye turned Ginuwine so anxious into a gospel song and it slap 😭😭 pic.twitter.com/FMpp5C9is7