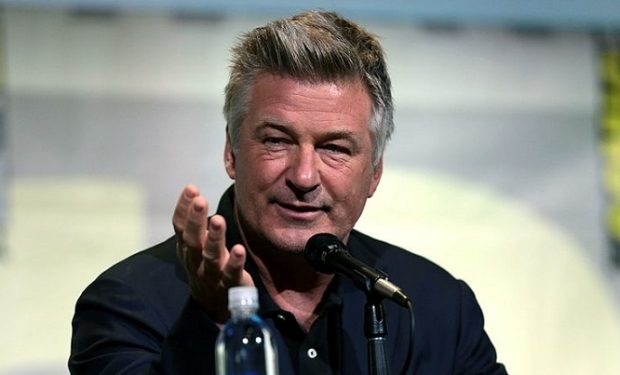 Actor Alec Baldwin will take the stage to be skewered by his family and friends for two hours on Comedy Roast of Alec Baldwin. The roast will premiere on Sunday, September 15 at 10 pm on MTV, VH1, Nickelodeon, Paramount, TVLand, et al. A roast of Baldwin wouldn’t be complete without his daughter Ireland Baldwin — his one and only child with his ex-wife, actress Kim Basinger.

Days prior to the televised roast, Ireland shared a close-up photo of her bikini body to reveal a number of artistic tattoos. She gave the ubiquitous HotGirlSummer hashtag a twist with ArtGirlSummer. Some of her tattoos include the faces of David Bowie and Hello Kitty.

Ireland’s fans say she looks just like her mom!

Kim Basinger in the 80’s. As hot as hell. pic.twitter.com/OJCMMyhG2w