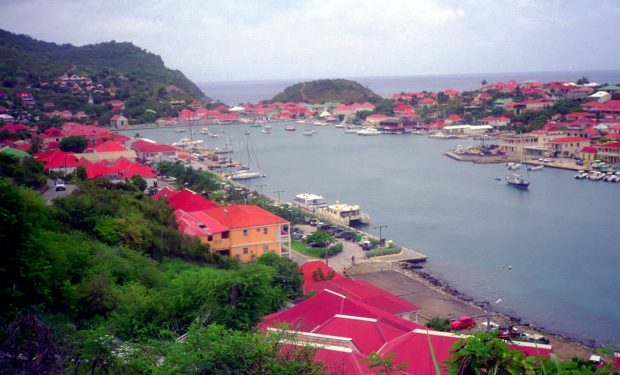 It’s not a surprise to see Instagram stars like comedian Kendall Kyndall expanding their careers into acting. While Kyndall has landed a role on the new BET drama Games People Play, his bestie, and fellow funny Instagram star Jasmin Brown aka Jazzy, is making her debut on the big screen.

Before Jasmin walks the red carpet of the premiere of Always a Bridesmaid, she turned 30 and released a “Dirty Thirty” video which includes photos of her celebrating her big day in bikinis at St. Barths. Before she got on the plane, she warned her fans: “I’m gonna act a whole fool, not a half fool, not a quarter fool…”

Here are some photos from her trip…