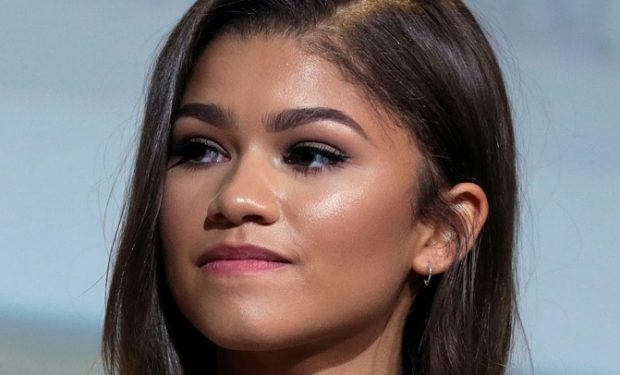 Gabrielle Union knows something about lighting up the Internet with photos. Union spent part of this most recent HotGirlSummer proving the title was deserved, flaunting her wicked curves at various beaches with her husband Dwyane Wade, the recently retired NBA superstar.

So when Union sees an Instagram post that makes her shoot fire like she’s a dragon, you know it’s something special. That something extra super incredibly special? Zendaya in a green sheer top dress for the Emmy Awards. OMG, as they say.

Union wasn’t the only celeb to shoot infinite-seeming fire at this Zendaya pic, blazing away until the melting became palpable. Ellen Pompeo asked, tongue-in-cheek, for Zendaya to cool it a bit: “Go easy on us sis it’s Monday,” she wrote. Tracee Ellis Ross threw flames too — the good kind — but not quite as many fire emojis as Ms. Union.

Priyanka Chopra, Laverne Cox, Lindsay Lohan and on and on. Safe to say it’s a hit!