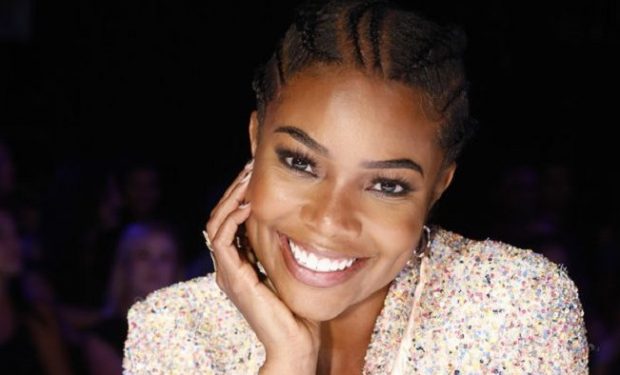 When things went wrong for superstar Gabrielle Union years ago, she’d sometimes have a “meltdown” — by her own admission. You know how it is — you plan a perfect day and that plan gets broken and you find only frustration at what could have been. But why not, instead, find satisfaction at what is, instead of lament for things that don’t come to pass?

That’s how the new Gabrielle Union, having found more peace in her plans, has learned to “embrace that my version of ‘balance’ is the absence of balance.” Going with the flow is another name for it. And the ability to do it more and more often comes with maturity.

Union is generous with her hard-won wisdom in the post above — and she hopes others will also embrace the absence of balance. Then again, if your absence of balance looks anything like Gabrielle Union’s, then it should be pretty easy to embrace!

Union is currently balancing her gig as a judge on America’s Got Talent, which airs Tuesdays and Wednesdays at 8 pm on NBC. [BONUS: Stream any NBC show watch LIVE on any device with NBC UNIVERSAL app available here. Download is FREE.]