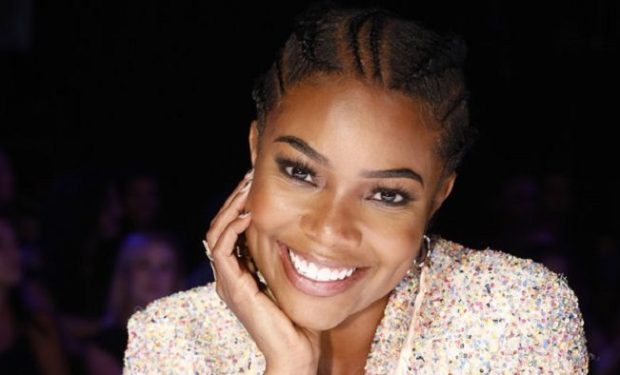 It’s down to the semifinals on Season 14 of America’s Got Talent. The remaining contestants get to perform again in front of the judges — Simon Cowell, Julianne Hough, Gabrielle Union, and Howie Mandel — at the Dolby Theater in Los Angeles.

When not judging America’s Got Talent, Union spends her time with her husband, retired NBA basketball legend Dwyane Wade and their adorable baby girl. The power couple just celebrated their fifth year wedding anniversary on a yacht where Wade caught Union taking an outdoor shower in one of many bikinis.

America’s Got Talent airs Tuesdays and Wednesdays at 8 pm on NBC. [BONUS: Stream any NBC show watch LIVE on any device with NBC UNIVERSAL app available here. Download is FREE.]