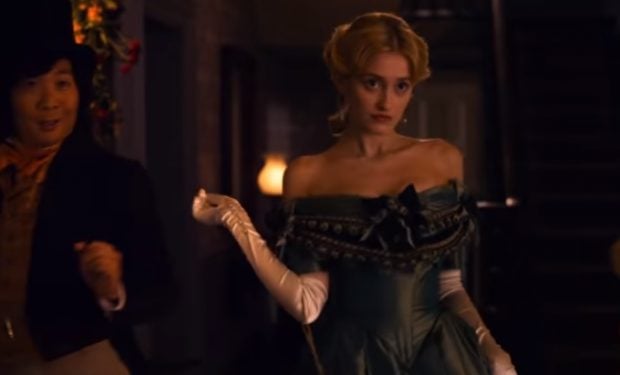 When not filming on a TV or movie set, 20-year-old Birney is having fun at the beach in a bikini.

Birney recently appeared on the CBS court drama Bull, see photo above, but is best known for her recurring role as Alex Cunningham on the sci-fi series The Mist based on Stephen King‘s novella of the same title.

Blue Bloods airs Fridays at 10 pm on CBS, right after Magnum, P.I. at 9 pm and Hawaii Five-0 at 8 pm. [Stream every CBS show through CBS ALL-ACCESS with a free trial.]