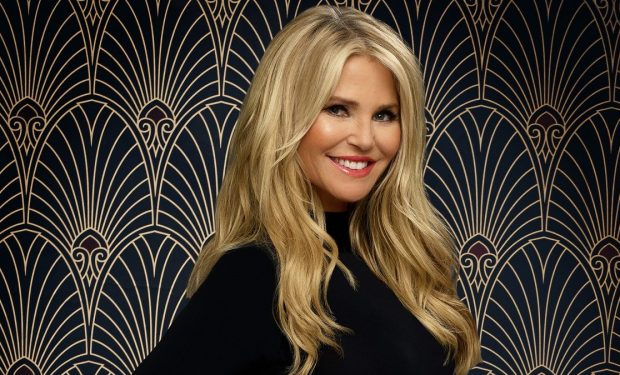 Right before the Season 28 premiere of Dancing with the Stars, celebrity contestant supermodel Christie Brinkley announced that she broke her arm during rehearsal and that her daughter, fellow professional model Sailor Brinkley Cook will take her place.

The 21-year-old blond beauty looks a lot like her mother as she proves in bikinis photos like the one below where Sailor is rocking a sexy leopard-print two piece. She captioned it, “In full swing.” Her sister, singer Alexa Ray Joel replied: “Hot Diggity Dang! She Fine.” Sailor replied, “It kinda runs in the family!”

Sailor recently shared this Camilla bikini video on a loop!