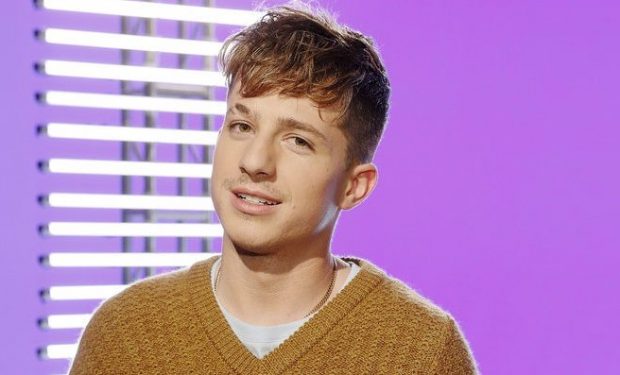 The 19-year-old singer/model was recently in Greece and was caught napping with a cat whom she refers to as her “new friend Kevin.”

Puth and Lawrence having lunch outdoors with friends…

In the video below, in a tight white bikini, Charlotte climbs to the top of a boat and jumps/dives into the water “with perform form.”