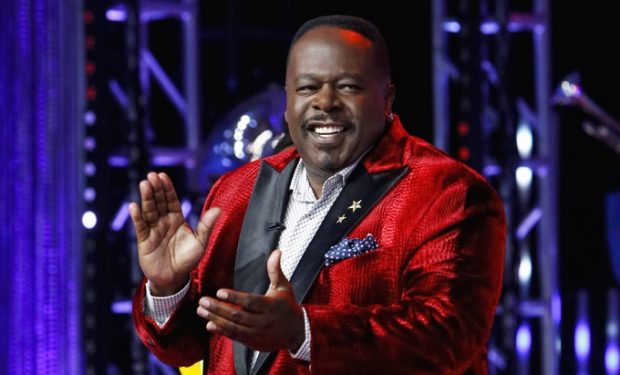 LIP SYNC TO THE RESCUE hosted by Cedric the Entertainer, photo: Monty Brinton/CBS

When not on stage or on a TV set, Cedric spends time with his wife of 20 years, Lorna Wells (see photo above), and his three children including 15-year-old daughter Lucky Rose Kyles. Cedric took the snapshot of Lucky while she was cheering on her private high school’s football team.

Lucky attends the same famous school from which many other celebrity kids graduated including Kendall Jenner, Kylie Jenner, Willow Smith, and Corinne Foxx, among others.

Cedric’s eldest child, Tiara (his daughter from a previous relationship), just turned 30 and is the mother of Cedric’s first grandbaby, Kylo Faith. His son Croix is 19.