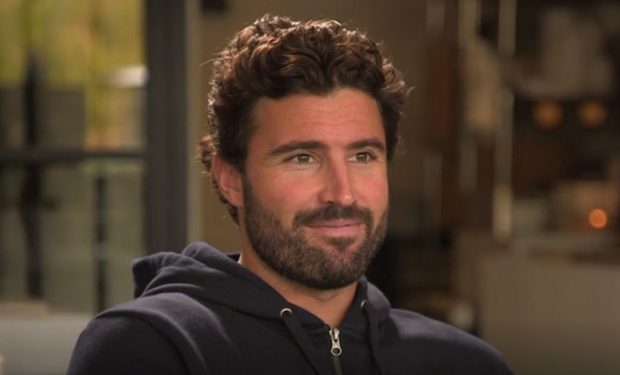 On the season finale of The Hills: New Beginnings, “Of Course We’re Married/I Hope You Say I Do,” before reality TV stars Spencer Pratt and his wife of 11 years Heidi Montag renew their vows, Spencer meets with Brody Jenner, son of retired Olympic champion Caitlyn Jenner and actress Linda Thompson. When Spencer asks Brody, “So, you good with your wife?” Brody says, “We’re great.” Brody married Kaitlynn Carter in Indonesia in 2018.

In the sneak peek video below, Spencer presses on and says, “There seems like there’s marriage trouble,” to which Brody says, “Absolutely not.” When Brody asks, “Why would you think that?”, Spencer replies, “I just feel like you’re living two different lives.”

Spencer goes on to explain that when he got married outside of the U.S., he had to have an American wedding too, to make it legal.

Jenner tells the cameras he doesn’t understand why Spencer continues to dig into his personal life and has learned to “take the high road and just let it go.”

After filming The Hills: The Beginning, Brody and Kaitlynn reportedly separated. Kaitlynn has been spending a lot of time with Miley Cyrus after the pop star’s breakup with her husband of less than one year, actor Liam Hemsworth. [Related: Brody Jenner’s 69-Year-Old Mom Rocks American Flag String Bikini]