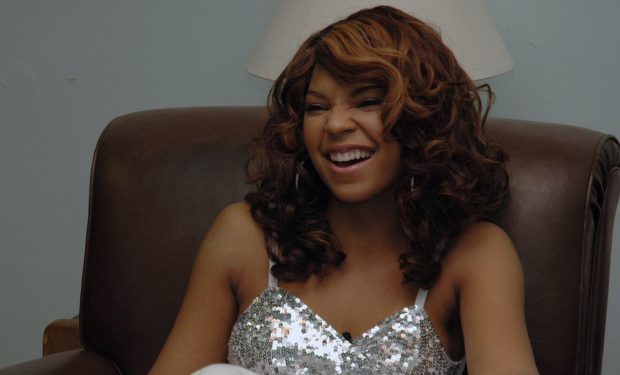 On the Growing Up Hip Hop: New York, Irv Gotti is determined to set up a Murder Inc. reunion and insists that Ashanti be a part of it. Fat Joe and Ja Rule are presumably already on board — they’re on the show and should be ready to go.

Ashanti was a teenager when she signed to Murder Inc. in 2002, and sang with Fat Joe (What’s Luv?) and Ja Rule (Always on Time). It was a heady time for Ashanti – she released her eponymous debut album and won the 2003 Grammy Award for Best Contemporary R&B Album.

A lot has happened since 2003. Ashanti made her big screen debut as an actress in Coach Carter with Samuel L Jackson, played Dorothy in The Wiz on Broadway, and ended her 10-year relationship with rapper Nelly in 2014.

Her fans are excited because after a six year hiatus, Ashanti is releasing a new album in 2020. (Her last album, her sixth, was Braveheart which was released in 2014.) And she’s releasing these killer string bikini photos!