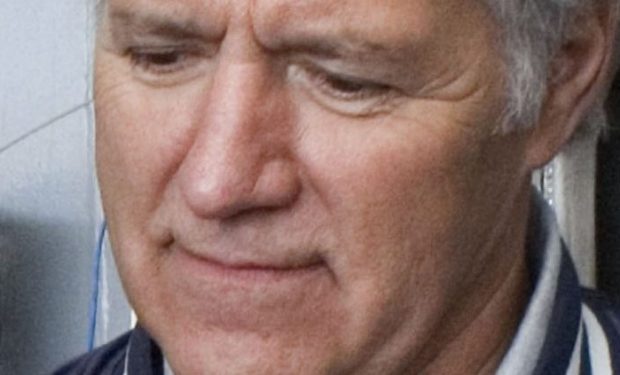 Jeopardy host and TV icon Alex Trebek and his doctors had high hopes after initial stages of his cancer treatment saw amazing results. Trebek told Good Morning America that he was “doing so well” that his numbers “went down to the equivalent of a normal human being who does not have pancreatic cancer.”

But Trebek then delivered the distressing news that his numbers have since risen even higher than where they were when he was first diagnosed.

With courage and honesty, Trebek answered questions about how his grim prognosis made him feel — and how he thinks about death. In answering those questions, Trebek struck the same humane and empathetic note that actor Keanu Reeves recently struck in conversation with Stephen Colbert.

Trebek, 79, revealed that he has no personal fear of death and that he is grateful for his long, prosperous and interesting life. The thing he does worry about, he says, is “the effect [his death] will have on my loved ones…it makes me sad. But the thought of myself moving on, hey folks, it comes with the territory.”

Trebek’s care and concern for his loved ones echoes perfectly the sentiments that Reeves expressed, which went viral afterwards. Asked what he thinks happens to us after we die, Reeves replied movingly that he didn’t know, but that: “I know that the ones who love us will miss us.”