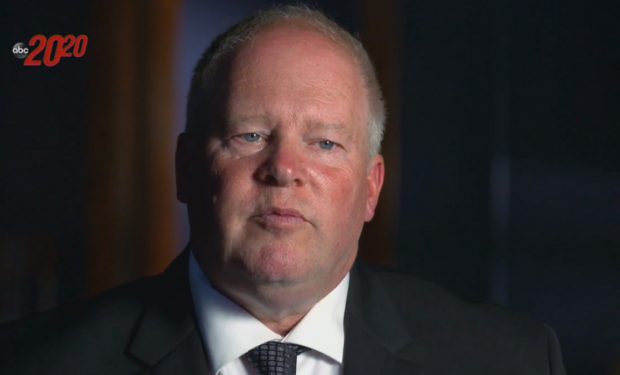 The 20/20 episode “30 Years Searching” investigates the 1989 murder of 18-year-old Mandy Stavik in the small town of Acme, Washington. Stavik was home from college (Central Washington University) for Thanksgiving. She had gone missing the day after Thanksgiving while jogging with her German shepherd.

The dog returned home two hours later without her. Three days later, her body was found in a shallow part of a river about five miles from her home. She had drowned and had been sexually assaulted.

Nearly 30 years after Stavik’s murder, after matching DNA, a former neighbor of the Staviks, Timothy Bass, was arrested in December 2017 and charged with murder in the first degree. When brought to the sheriff’s office, Detective Kevin Bowhay described Bass’ demeanor as “flat” in the interview room.

When Bass was informed that they obtained his DNA at his workplace, Bass said that he and Stivik had a secret sexual relationship. Throughout the trial and after, Bass maintained his innocence. “I don’t know what else to say,” he told investigators. “Everything I’ve said is the truth.”

Stivak’s sister, Molly Brighton said: “There’s no way my sister would have had a relationship, a physical relationship with Tim Bass.” She added: “She was way, way, way out of his league, to put it bluntly.”

In May 2019, a jury found Bass guilty and he received the maximum sentence of 320 months (more than 26 years) in prison. 20/20 airs Fridays at 9 on ABC. [BONUS: Stream any ABC show through the ABC GO Digital App found here. Download is FREE.]