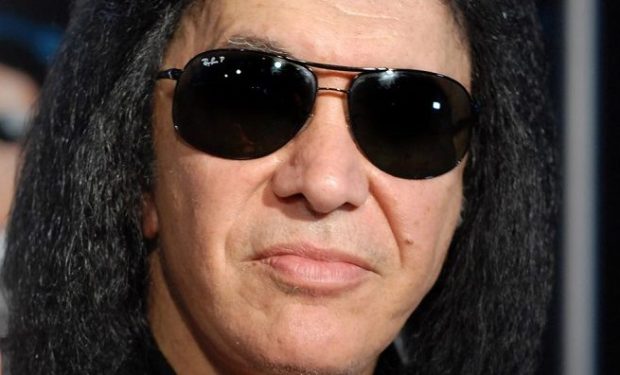 Gene Simmons, the one and only, photo: Toglenn via Wikimedia Commons

KISS frontman rocker Gene Simmons goes pretty far back with the Pittsburgh Steelers. The long-tongued marketing genius sang the National Anthem at Wembley Stadium in 2013, when the Steelers faced off against the Vikings in London as part of the NFL’s international series to bring attention to American football around the globe. Simmons, as a truly American phenomenon, was perfect for the role. (See his performance below, sans makeup.)

This week Simmons offered proof his relationship with the Steelers is ongoing, as he shared a snap of himself with Steelers legend Terry Bradshaw. It’s a walk down memory lane for anybody alive in 1970s America, when Bradshaw won four Super Bowls and Kiss changed the concert and recording industry forever. As one fan wrote “If Darth Vader was there that would sum up the 70’s for me.”

“Two Greats!” wrote another fan on a comments page filled up with “Awesome”s. “Two of my favorite people that I don’t know — STEELERS & KISS!” is another typical fan rave. “Two legends!” said more than one fan. “A match made in heaven!” wrote still another. Maybe most telling of how strong the fan reaction was is this comment:

“The king of Rock and the king of Football !!!!” (with crown emojis, of course)