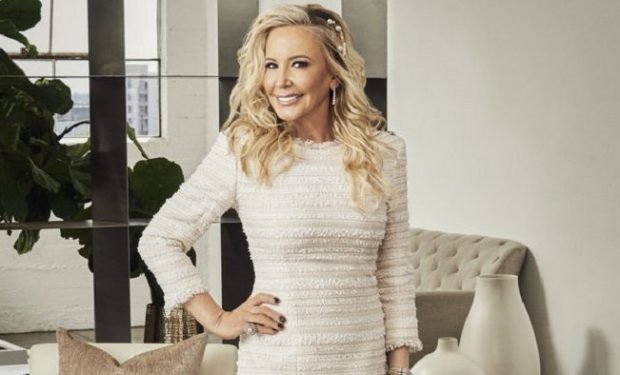 On the Season 14 premiere episode of The Real Housewives of Orange County, “New Friend, New Flames,” all eyes are on Shannon Beador. Last season was a tough one for Shannon. She gained a lot of weight after her divorce and she was not happy about it. The good news is since then, she’s lost 40 lbs., feels terrific, and is in a new relationship with a handsome man named Ken, whom Shannon calls “Babe.”

Beador admits that while she’s satisfied with her weight loss, “that doesn’t mean I don’t still want everything to be sucked in,” she writes as she promotes Fabeltics PowerHolds.

The 55-year-old mother of three says they are “THE first pair of leggings I grab whenever I work out or even run out the door for errands (actually call them my illusion pants, seriously the most slimming leggings I own. 🙊).