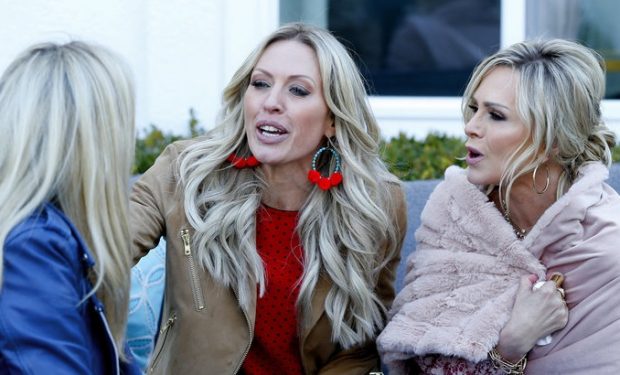 Braunwyn says she looks just like her mother, Deborah Windham MD, aka Dr. Deb, who’s 64 and still rocks bikinis on the beach. But Braunwyn should also mention her incredibly hot father, Dr. Brian K. Herman, a neurointerventional radiologist at Eisenhower Health in Rancho Mirage, California. He could easily pass as her brother!

Below pictured, l-r: Braunwyn’s dad, her, and her little sister

Dr. Herman’s passion in medicine – interventional neuroradiology – puts him in an elite group of only a few hundred physicians in the country, and the only one in the Coachella Valley.