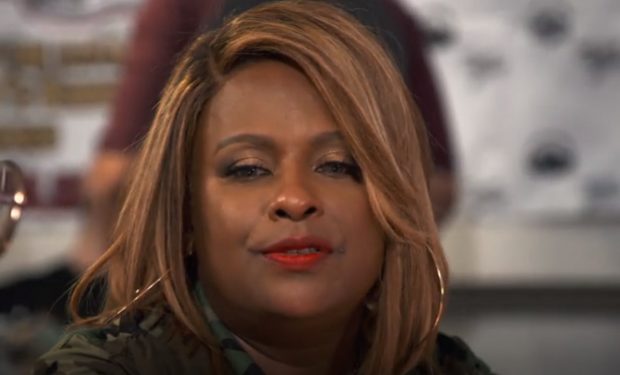 On Season 6 of Love & Hip Hop Hollywood, there will be a number of familiar faces including K. Michelle and Moniece Slaughter and some new faces including white rapper Micky Munday and his model girlfriend Slick Woods.

And then there’s rapper YoYo, who fits in both categories. She’s new to Love & Hip Hop but the 48-year-old from Compton was a protege of Ice Cube. She was first featured on his 1990 debut album AmeriKKKa’s Most Wanted.

In 2013, Yolanda “Yo Yo” Whitaker married DeAndre Windom, Mayor of Highland Park, Michigan. In November of that year, Windom was shot in the leg outside a club in Detroit.

According to the local CBS News station, Windom was an innocent bystander at the Key Club when a group got into an altercation and Windom was shot in his leg. He survived. Soon after, the 25-year-old man who shot and wounded the mayor pleaded guilty and was sentenced to five to 10 years in prison.

Highland Park, Michigan is the setting of the 2008 Clint Eastwood movie Gran Torino. Eastwood (who also directed the film) stars as Walt Kowalski, a retired assembly line-worker and Korean War veteran living in the town which used to be populated by working-class white families and is now dominated by Asian immigrants. Gang violence runs rampant and Walt is determined to put an end to it.