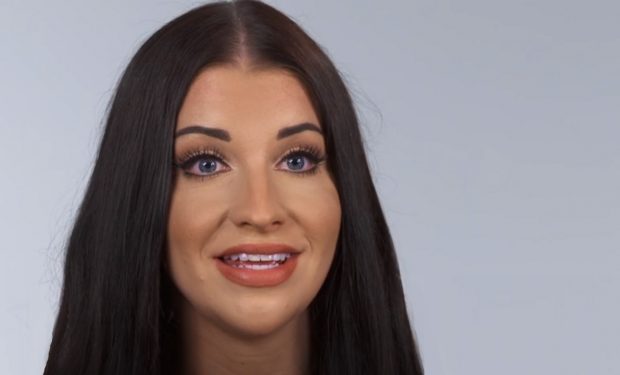 While Whitney and Mariel were NFL cheerleaders for the Tennessee Titans before joining the NASCAR family, the fifth ‘wife’, Amber Balcaen, has been racing cars all her life. Amber is the only one on the show who’s a professional race car driver.

When not on the track, Amber spends time with her longtime boyfriend, 29-year-old Canadian football player Jordan Reaves of the Saskatchewan Roughriders. The 6’5”, 240 lbs. defensive lineman played college basketball for the Brandon University Bobcats before switching to football.

Racing Wives airs Fridays at 10 pm on CMT. [NOTE: Get the CMT Channel digital app and watch any show! It’s free to download.]