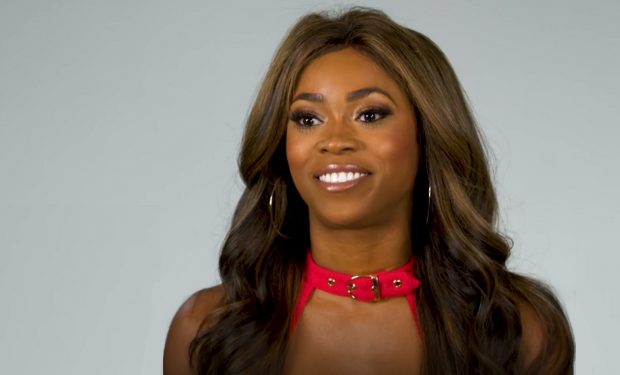 Prior to the wedding, at her amazing bachelorette party, Mariel posed in an insane white wedding string bikini (see below).

Mariel and Paul got married in January 2019 at Childress Vineyards, the same place in Lexington, North Carolina, where Austin and Whitney got married. Austin Dillon is the grandson of former NASCAR driver Richard Childress, who became one of the most wealthiest men in the state of North Carolina.

When not at a race track or filming Racing Wives, Whitney and Mariel run their lifestyle and shopping blog, the BFF Blog, and promote it with lots of photos on Instagram.

Racing Wives airs Fridays at 10 pm on CMT. [NOTE: Get the CMT Channel digital app and watch any show! It’s free to download.]