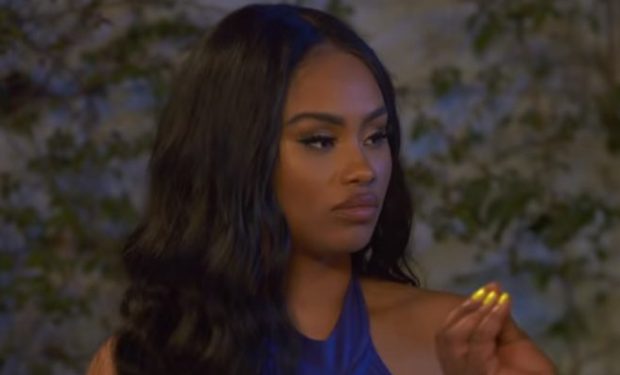 On Season 6 cast of Love & Hip Hop Hollywood, there are some new faces — white rapper Micky Munday and his Fenty model girlfriend Slick Woods, and some familiar faces including A1 and his wife Lyrica. The drama between the married couple escalates when blogger Jason Lee says a young woman named Summer Bunni (who unbeknownst to A1 recorded one of their conversations) is saying she had relations with A1.

Now she’s trying to make her own music with her single “R.D.G.A.F.” and with manager Antonio Velaz, who’s also on LHHH. On the show, rapper Yo-Yo tells Summer, “If you have real talent, you ain’t got to give up the puddin.”