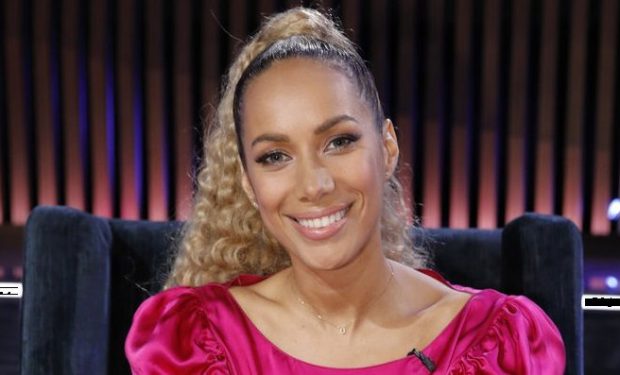 On the ninth episode of the TV reality show Songland, British singer Leona Lewis listens to unknown songwriters who pitch their original material to be her next hit song.

Lewis and Jauch met in 2010 when Jauch was a backup dancer performing with her in the UK.

Lewis has been sharing photos from their “mini moon” in Positano, a cliffside village on southern Italy’s Amalfi Coast. Songland airs Wednesdays at 9 pm on NBC, right after America’s Got Talent.