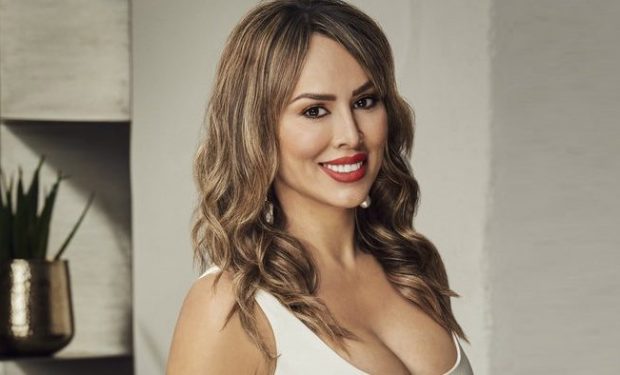 In The Real Housewives of Orange County episode “(not So Happy) Housewarming”, while Tamra and Eddie Judge invite everyone to their new home, Kelly Dodd is shocked to learn how the allegation from last year’s reunion has affected her daughter Jolie.

At the reunion, Vicki Gunvalson insinuated that Kelly does cocaine. Kelly denied it and at first made a joke, “If I did, I’d probably be skinny.” When she told Vicki she couldn’t believe she would say that especially because Kelly is a mother with a little kid, Vicki tells her, “You’re never with Jolie,” which had some of the moms gasp and shake their heads. “That’s not right,” said Gina Kirschenheiter.

Don’t worry Kelly makes it up to Jolie. When Jolie turned 13 in June, Kelly threw a birthday party at The Deck on Laguna Beach where Jolie got to invite five of her friends — and they got to use Kelly’s friend’s bungalow! The friend, btw, is Gorjana jewelry designer Gorjana Reidel.