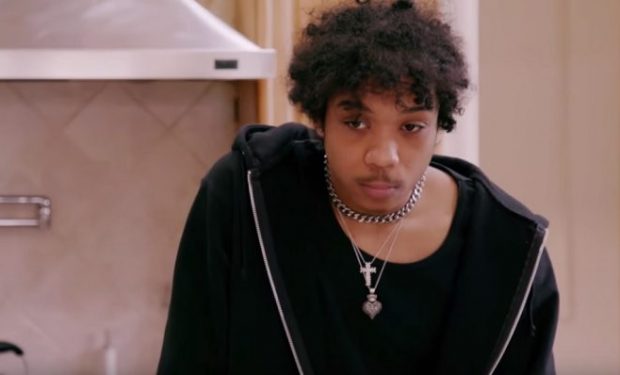 Two of the biggest stars on the new spin-off reality TV show Growing Up Hip Hop: New York are Murder Inc. Records co-founder Irv Gotti and his first artist, rapper Ja Rule. The series premiere captures shines a light on Ja Rule as he tells his children he’s thinking of putting together another music festival and the Fyre Festival fiasco. His children, aspiring screenwriting Brittney, 23, and aspiring rapper Jeff Jr., 19, aren’t thrilled with the idea.

Jeff Jr. aka rapper SINNER recently performed his own music on stage with his father in Miami, see video above. Irv Gotti said it was “dope!!” and told the teen rapper: “Loved that you had the heart to perform your new record.” Yung Mcloud, an up-and-coming Murder Inc. artist, also commented: “that’s hard.”