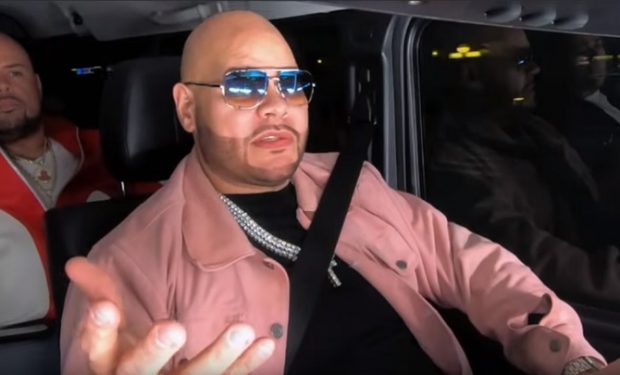 Fat Joe on Growing Up Hip Hop NY on WEtv

Who Is Fat Joe’s Wife, Ryan’s Mother on Growing Up Hip Hop NY?

WEtv is expanding its Growing Up Hip Hop franchise to include New York. In the spin-off premiere episode, “Face the Fyre,” viewers meet the twentysomething kids of Fat Joe, Ja Rule, Ol’ Dirty Bastard, and Flava Flav, among others. Fat Joe’s 24-year-old son Ryan Cartagena wants to be a rapper. On the show, the 49-year-old Bronx native warns his son about the chances of making it in the music industry, “I can tell you 50 rappers’ sons who never made it.”

Fat Joe is married to his wife of 24 years, Lorena Cartagena. They’ve been married since 1995. She is the mother of Joe’s two youngest children: Ryan, 24, and his 13-year-old daughter Azariah. His oldest is Joey, 27, a son from a previous relationship.

Lorena “living her best life” with Mary J. Bling on yet another yacht…