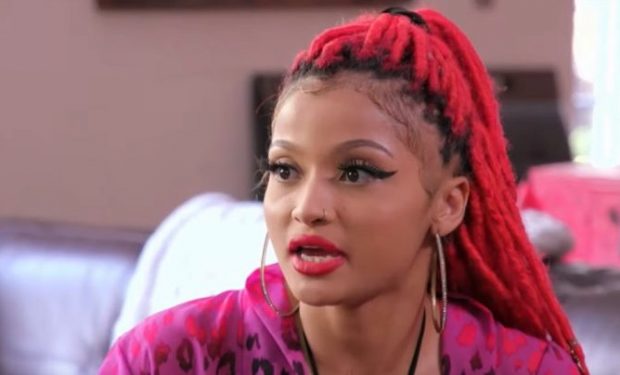 Sianni on Growing Up Hip Hop New York on WEtv

On the show, Siaani complains about her mother not getting her enough gigs, which is difficult believe, just based on looks alone.

Siaana isn’t afraid to show off her incredibly toned body and silky smooth skin. When she posted the bikini shots below, she quoted Future‘s post-breakup with Ciara single Turn On Me: “I passed you off like a blunt to the homies.” (Ciara went on to marry NFL quarterback Russell Wilson.)

She also quoted Drake’s single Tuscan Leather (Nothing Was the Same): “I’m on a mission tryna’ shift the Culture.”

She also looks good with a little more clothes (but not much!)