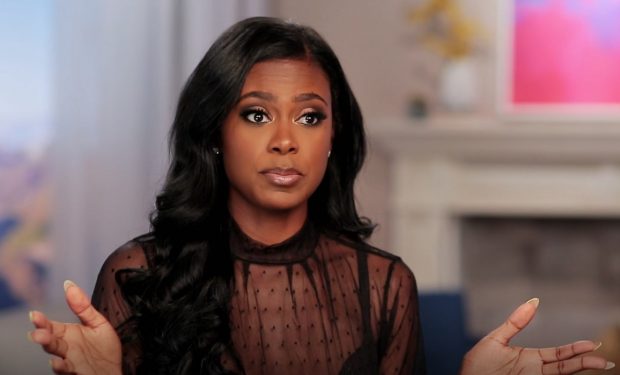 On Season 5 of Basketball Wives, most of the ladies believe Cece Guiterrez, fiancee of former NBA Lakers coach Byron Scott, has been manipulating fellow cast member OG. Cece’s future daughter-in-law Kristen Scott (wife of Byron’s son Thomas), has had enough and is now showing “a real receipt” to prove Cece’s been talking badly about OG behind her back.

When not filming Basketball Wives and arguing with Cece, Kristen is posting sexy photos of herself including the one below in a sheer top black bikini. Mrs. Scott gives photo credit to Travis Daniels, former NFL football player turned wedding photographer.

Prior to being drafted by the Miami Dolphins in the 2005 NFL Draft, Daniels (pictured below) played college football at Louisiana State, where he helped the Tigers win the National Championship in 2003.