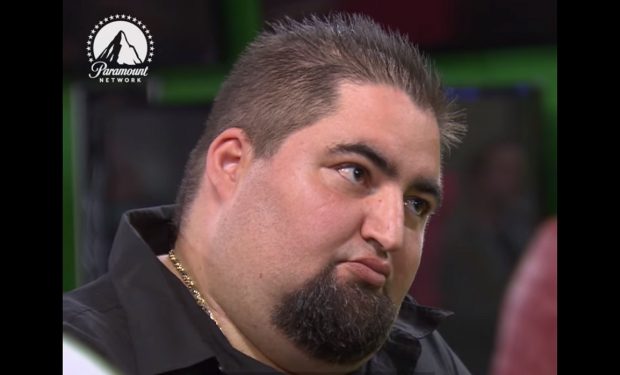 On the Bar Rescue Season 6 episode “Green Walls and Donkey Balls,” Jon Taffer travels to Lewisville, Texas to visit The Drunken Donkey. According to the show, the owners are two best friends who “are acting more like jackasses than owners and find themselves on the verge of losing their dream.” When Taffer shows up, he’s surprised to learn from owner Nick that the bar has four managers and 75 kegs.

After chewing Nick out, Taffer helps him turn the bar into Butcher and Brew Pub which now touts more than 200 choices of craft beer and a premium handcrafted menu inspired by their craft beers.