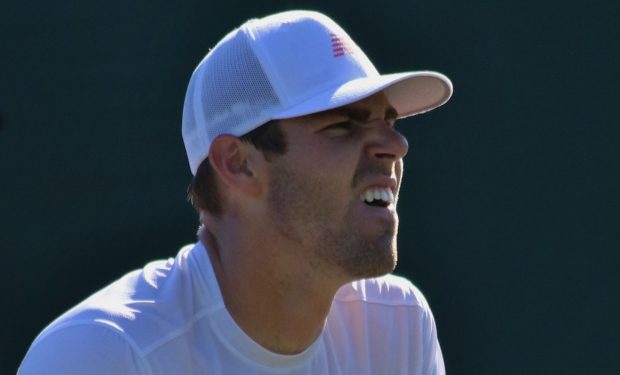 It’s been a great year for 6’11” American professional tennis player Reilly Opelka. The 21-year-old from Florida defeated fellow American and tall man 6’10” John Isner during the first round at the 2019 Australian Open. Opelka also won his first ever ATP title at the New York ATP tournament in February, where for the second time he beat Isner.

Opelka isn’t the tallest ATP-ranked player: he shares the title with Croatian professional tennis player Ivo Karlovic. Both Opelka and Karlovic played the first round at the 2019 US Open this week but Karlovic, 40, retired during his match against American Frances Tiafoe.

At the 2019 US Open, Opelka defeated Italian Fabio Fognini during the first round. He faces German Dominik Koepfer in the second found on Wednesday, August 28 at Louis Armstrong Stadium at 8:15 pm on ESPN.