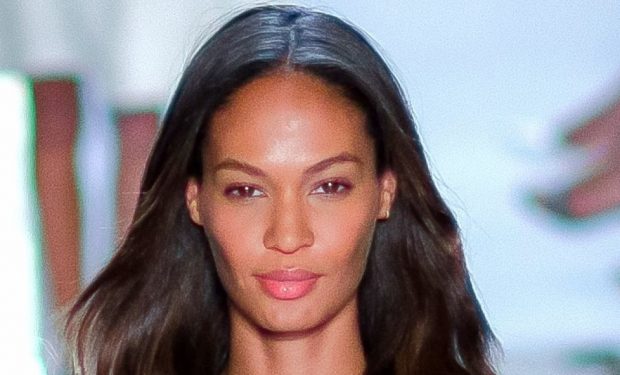 Thank you, Gigi, for the share. It’s a Moschino mini movie, about which Gigi says “days like this are the ones I dreamt about when I wanted to be in this industry. Thank you, forever.” Well, the same goes for her fans. But again, Joan Smalls. Unforgettable. Here’s some more: