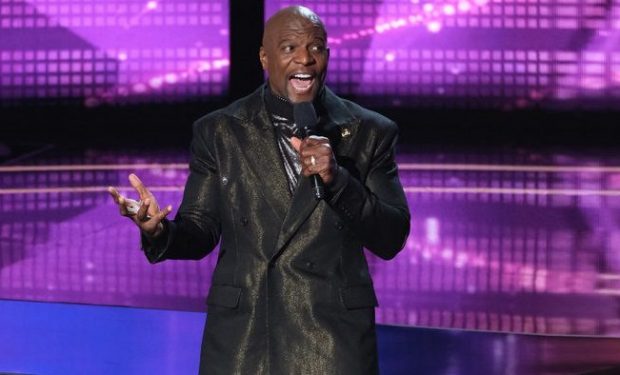 The pec-popping Crews plays a chicken feed factory worker who goes to the grocery store after his shift. Howard plays a cashier at a grocery store (#5). The song is on Howard’s debut solo album “Jaime” which is set for release on September 20, 2019. Howard is the lead singer of the band Alabama Shakes.

Howard says the video was shot in Decatur, Alabama near her hometown with all of her friends and family. America’s Got Talent airs Tuesdays at 8 pm on NBC.